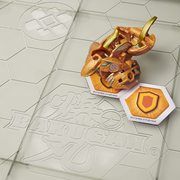 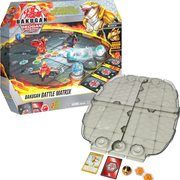 Battle like a true champion with the Bakugan Battle Matrix! Featuring an exclusive gold Sharktar Bakugan, a premium solid battle surface, banked walls and staging areas to hold your Bakugan until you’re ready to roll and transform, this epic arena is the ultimate way to brawl! With a hexagonal grid already on the board, it’s easy to lay out your BakuCores (two included) for an exciting battle. Face off against an opponent and roll your exclusive Sharktar Bakugan into pop open Baku-Action, directly off one of the staging area’s ramps! Keep your brawlin’ contained with the Battle Matrix’s banked walls and pull off epic trick shots! Store your cards in the slots and stay organized while you battle. Plus, you can even add a new element to your brawls with the Geogan (each sold separately) – these mysterious new Bakugan characters feature new shapes and unique transformations for even more battling power! The Bakugan Battle Matrix brings the thrill of the brawl to life and is the perfect addition to your collection. Bring home the Bakugan Battle Matrix and take your battles to the next level! 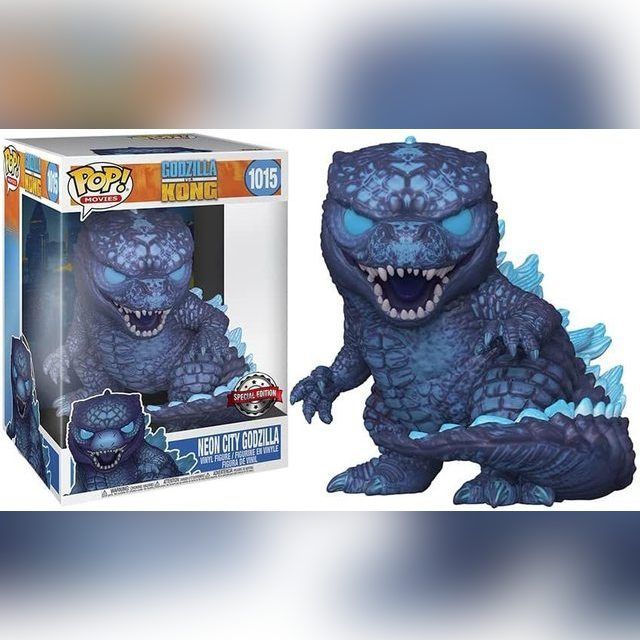 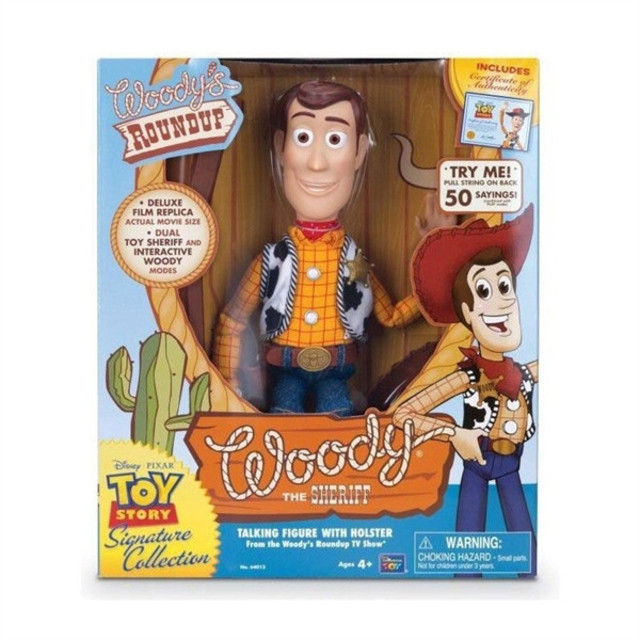